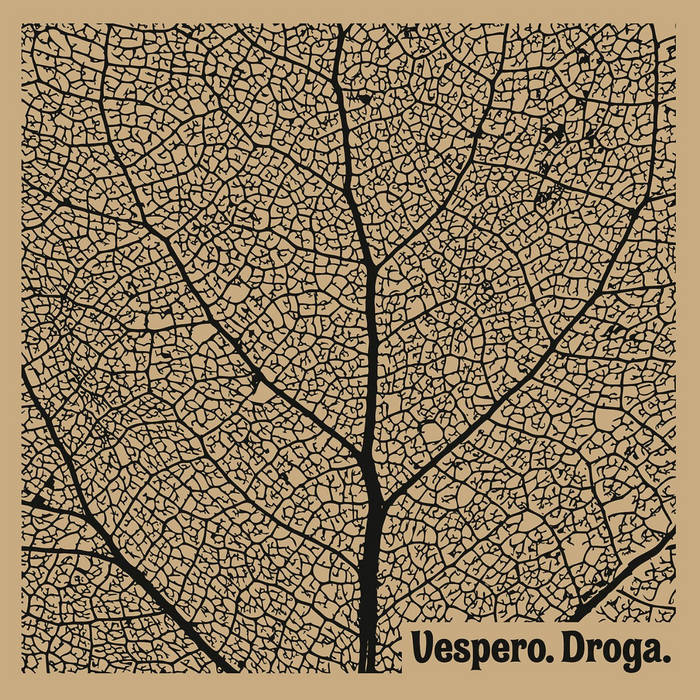 Wonderful compositions (or even if they're jams, they're structured well). Complex and engaging, with a variety of styles and moods.

"Droga has got to be the most compositionally sophisticated set of music I’ve heard from Vespero yet, and the musicians have the chops to execute it. Imagine a cross between King Crimson, Djam Karet, Ozric Tentacles, and early Genesis, and you might get something like Droga. Vespero continue to be one of the most exciting, interesting and compelling instrumental bands on the contemporary Space Rock scene. Highest recommendation." – by Jerry Kranitz at "Aural Innovations" (USA)
credits
released July 7, 2013